Hello dear visitors,
Allow me to introduce to you our very dear friend François Walthéry for those who do not know him yet. François is a childhood friend of our treasurer and husband, Guy. They attended the same primary school in Cheratte-Hauteurs! For those who have followed us for over 19 years, you will certainly remember the cookbook I wrote to collect the first pennies to create “Friends of the Good Shepherd ”. Francois had been kind enough to cover it; he put my foot in the stirrup !! This book was published in Madagascar and for those who do not yet have it in hand, next summer you can order me in Belgium! This year our big-hearted François took a few more steps towards the destitute children of the capital of Madagascar, Antananarivo; he has become the official sponsor of our Solidarity Channel which has been called “Children of the Street” for several years now! We have Guy and myself the great pleasure to present to you the biography of this master of comics and the dad of “Natacha Stewardess” between others. 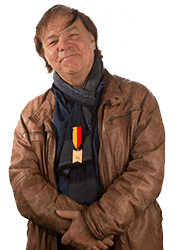 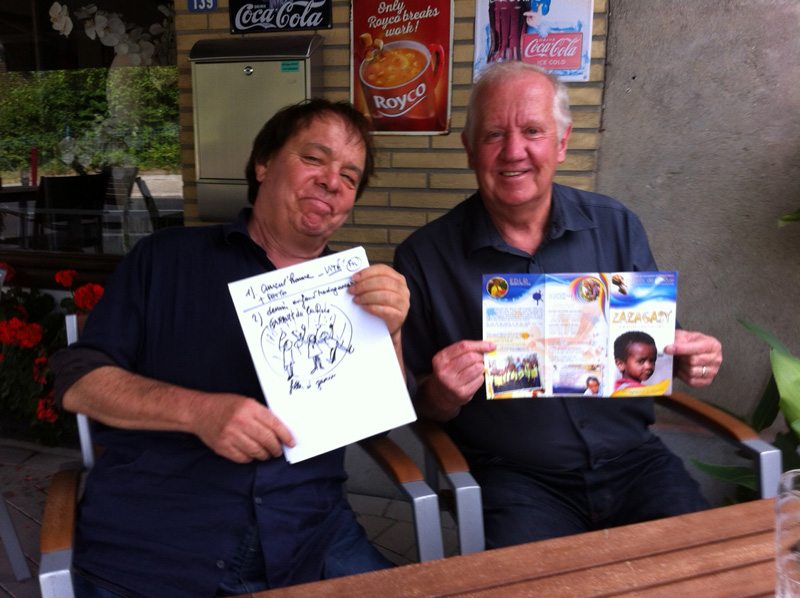 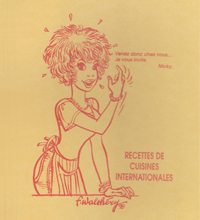 “François” was born in Argenteau on January 17, 1946. At the age of sixteen, he was referred to certain practical workshops at Saint-Luc in Liège where his teachers felt that the teenager was good at drawing, while not not yet having the maturity to follow general courses intended for students from afar his elders.

Desperately looking for collaborators to meet the Smurfs’ demand for boards, Peyo picks it up in his studio, but quickly discovers that the teenager isn’t very comfortable with little blue elves.

He would need a more dynamic series.

Supervised at the beginning by Will, François is directed towards the series “Jacky et Célestin” , produced for Le Soir Illustrated.

From the fall of 1963 to 1966, François, under the pseudonym of Pop’s, designed four episodes and gradually developed his style.
When he finishes his military service, he is judged fit to ensure the continuation of “Benoît Brisefer” , a more ambitious series that the Master has in store for Spirou.
There also, he will assume four episodes, from 1968 to 1973. At the same time, he starts a new character on a screenplay by his Studio companion, Gos: “Natacha, hostess of the ‘ air ” was accepted in 1967, but it was not until 1970 that this determined little good woman arrived in Spirou.

Editors will now have to take turns running behind a late designer proverbial.

It will be even worse when, with success, the eternal kid will honor all the festivals in France and Navarre with his presence.

Our honorary sponsor François Walthéry and our treasurer Guy Van Ass He really hopes to help us find around the world more people with big hearts, who They too will become new links.

All together let us have the great happiness of knowing that thanks to our actions some children have left the path of misery to follow that of hope.

It is on behalf of all these children and their families that I thank you from the bottom of my heart.