Moral report 2017 by our Vice President

"Making education a reality for all", or How to turn wishes into action. 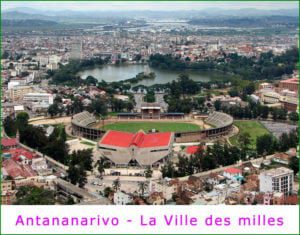 This is how I would summarize this beautiful work that is the Street Children Solidarity Chain (EDLR Madagascar), started more than 20 years ago by Nicky Van Ass in Madagascar, more precisely in Antananarivo, the capital of the country. Antananarivo or “the city of a thousand” in reference to the thousand soldiers who once conquered one of its twelve sacred hills, Analamanga, a thousand places from its native country, Belgium. The city of a thousand is a fierce city that does not allow itself to be loved so easily. Every day you come across pollution, poverty, lack of education, corruption … But it took more to cool Nicky Van Ass, who, showing true love, did not stop at flaws. She’s given herself a mission, got down to business, and hasn’t stopped since. Thanks to people like her, Antananarivo is also the city of a thousand smiles – smiles of children, their parents, smiles of you precious godfathers and godmothers, not to mention the smiles of his collaborators.

Speaking of collaborator, I introduce myself: my name is Délicie Rasolofomanana , I am the manager of an SME in Madagascar. I met Nicky in 2013 while researching charities for underprivileged children (I later learned that I had the opportunity before to meet her husband Guy Van Ass as part of of my professional activities). I was keen to either find an association that works in the education of the most disadvantaged, or to create one. With EDLR, it was love at first sight: association managed in an orthodox way, unifying approach which associates the goodwill of fellow citizens, and empowers beneficiaries, and above all with tangible results. I have supported the association ever since as a volunteer. This year, Nicky and Guy have done me the immense honor of offering me the role of Vice-president of the association, a heavy responsibility which I will discharge with modesty because the site is vast and the current context is not always favorable.

The year 2017 was rich in events in the Big Island.

a new one Education Sector Plan was voted and will be gradually deployed throughout the country, with the aim of improving the education system, access to education as well as the absorption of knowledge, thanks to changes in the length of cycles, teaching methods, language of learning (Malagasy during the first three years in the first sub-cycle, French to be introduced in the last year of the second sub-cycle ), among others.

A decade of growth.

In its Note de conjoncture économique sur Madagascar, the World Bank states that despite two climatic shocks at the start of the year, the economy grew at a rate of 4.1% in 2017 , confirming the positive trend observed the previous year. This promising growth should be maintained over the medium term with a forecast of 5.1% of GDP in 2018, and settle at an average level of 5.3% over the period 2019-2022. While growth is back at the national level, its impacts at the individual level are yet to be felt. On this point, the World Bank explains that two years of growth at 4% will not be enough to eradicate poverty.

On the positive side too, we can count the signing of the partnership agreement between Air Austral and Air Madagascar, supposed to help revive the tourism sector, one of the country’s growth sectors . 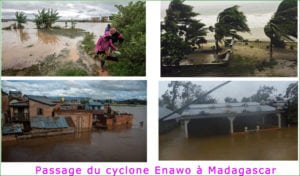 Seeing the positive does not mean playing ostrich politics. Thus, to put in liabilities of 2017 , the plague season which made many victims; the passage of Cyclone Enawo, the most powerful tropical cyclone to ravage Madagascar since 2004 and which left 176,000 victims, including around 1,000 in Antananarivo, 81 dead, and completely destroying the city of Antalaha in the north of the island. ; the various corruption scandals that have hit the headlines; and the political instability mentioned above, which seems to be a constant for decades. Indeed, a recent study based on research carried out over almost a quarter of a century attempts to unravel this Malagasy mystery: how a country which has enormous comparative advantages over its neighbors, and which has never known the scourge of war, can it record a constant economic regression since its independence in 1960, and a human development index much lower than that of countries which have known wars? An enigma coupled with a paradox: that of the country’s inability to maintain long-term growth, each start of economic recovery is systematically sabotaged by a socio-political crisis provoked, throwing the country and its population into a hellish fall. more and more difficult to put together. (The enigma and the paradox – Political economy of Madagascar – Mireille Razafindrakoto, François Roubaud and Jean-Michel Wachsberger. 2017) 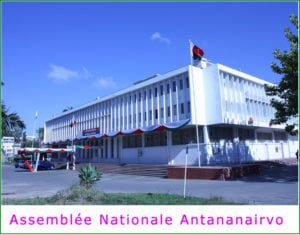 As if to validate the hypotheses of these IRD researchers, in 2018 new presidential and legislative elections are supposed to be held, a particularly perilous context. At the time of writing, we are entering a period of great uncertainty. The electoral laws passed in the National Assembly were contested by an opposition composed mainly of sworn political enemies, protagonists of the last crisis (2009), who once again chose the street, accompanied by their respective supporters, to be to hear. The army, trying to contain the crowd, killed two people, including a child and several injured.

Since then, the movement supposed to denounce electoral laws which would unfairly penalize opponents, is now calling for the resignation of the President of the Republic and his government. In decline, the hard wings of the movement are going from ministry to ministry, from school to school in an attempt to bring out employees and students to increase their rank, a move that has helped to delegitimize the movement in public opinion. Indeed, the trauma of 2009 which claimed many innocent victims is still alive and well in people’s minds. However, the trajectory of the movement today, at least so far, strangely resembles it with these escalating demands. As a reminder, the 2009 crisis led to the resignation of the then president and the installation of an unconstitutional regime, the consequences of which were suffered directly by the population. The return of the same mediators from the Southern African Development Community (SADC) reinforces this feeling of déjà vu.
Regarding the electoral laws, subject of discord, they were not validated by the High Constitutional Court (HCC). Instead of the hoped-for appeasement, a new standoff has begun in the National Assembly, an institution that has been much discredited by too many corruption scandals. Since then, the HCC has declared itself in favor of a change of government with a new Prime Minister by consensus and early elections, and the armed forces have threatened to take “the necessary measures”, in the absence of a political agreement between the protagonists. In other words, the political and social climate in Madagascar is far from relaxed. 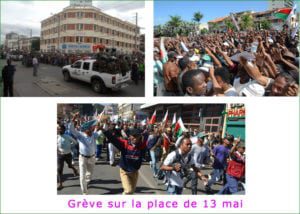 As is happening elsewhere in the world, the role of the media, the internet and social networks as powerful information and disinformation tools is not negligible, if not preponderant.
Coming back to the education sector, student groups have expressed their concerns and fear of a blank year that they will pay dearly. We hope that the situation will be calmed so as not to reach such extremes.
Regarding children, each political crisis inevitably leads to an increase in the number of child workers or hanging out in the streets, and therefore not attending school, due to the lack of means of the parents. According to the latest official figures, despite a gross enrollment rate (GER) of 148.9% in 2014-2015 – a rate which has remained globally above 100% in all regions since 2004-2005, the Institute National Statistics has identified 2,030,000 child laborers, or 28% of children aged 5 to 17 (INSTAT 2012.

Unsurprisingly, poverty is identified as the leading cause of child labor.

Dear godfathers,
in such a context, you are probably wondering how to continue our mission
to make education a reality for all?
Like the hummingbird, step by step, little by little, child by child.
A Malagasy proverb says “Ataovy fitian-dranon’erika: madini-piavy fa mahatondra-drano”
(May your love be like the summer mist,
it comes in small drops but ends up flooding the rivers).
It is precisely in this context of distress that your interventions are more necessary than ever,
because they lighten the burden,
if not all of the needy, at least some of them.
It is in this hope, with our passion to see lives transformed through education that we will continue to act with you.

We have never needed your support so much!
Let’s keep the flame alight, together, hand in hand, let’s act to make Antananarivo the city of a thousand hopes for our little ones.

Here are the other articles 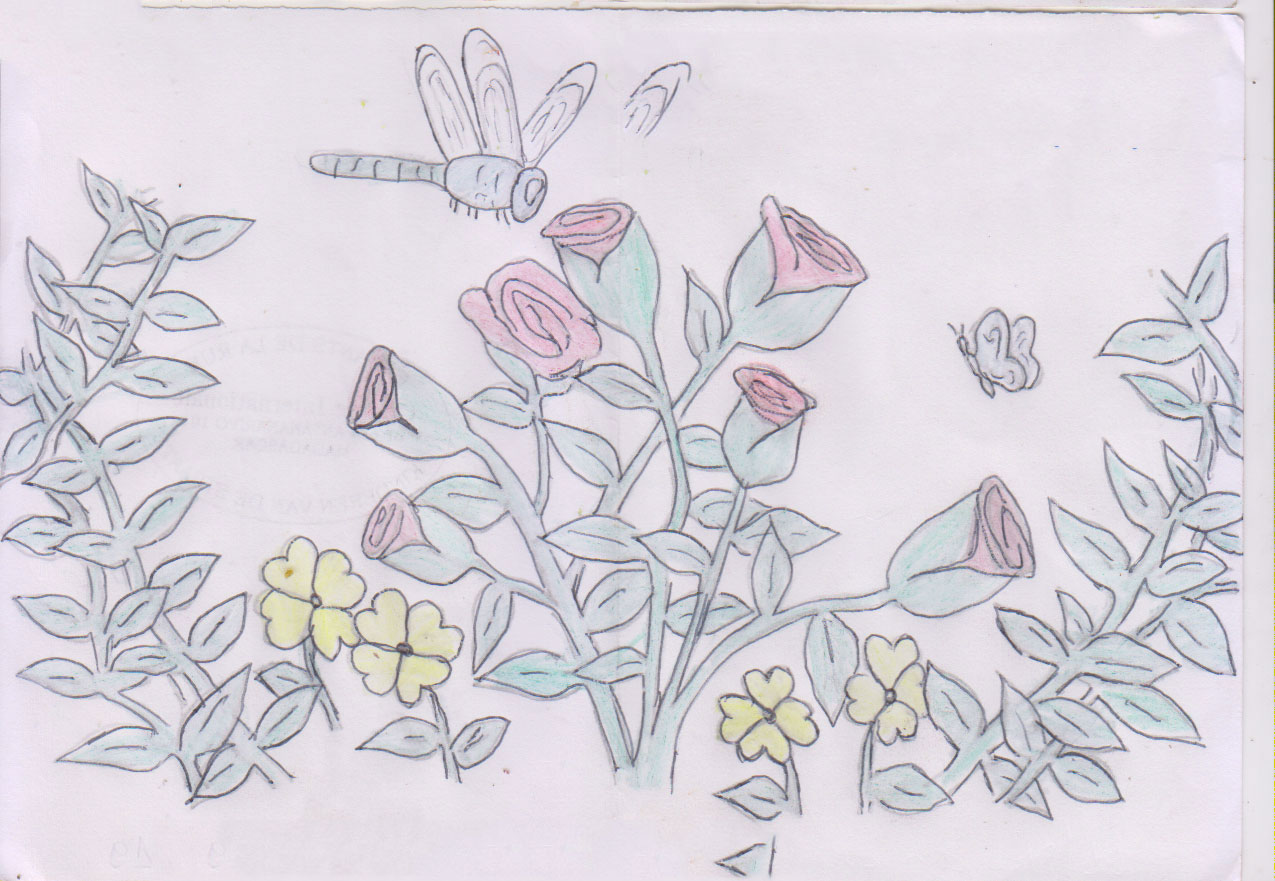 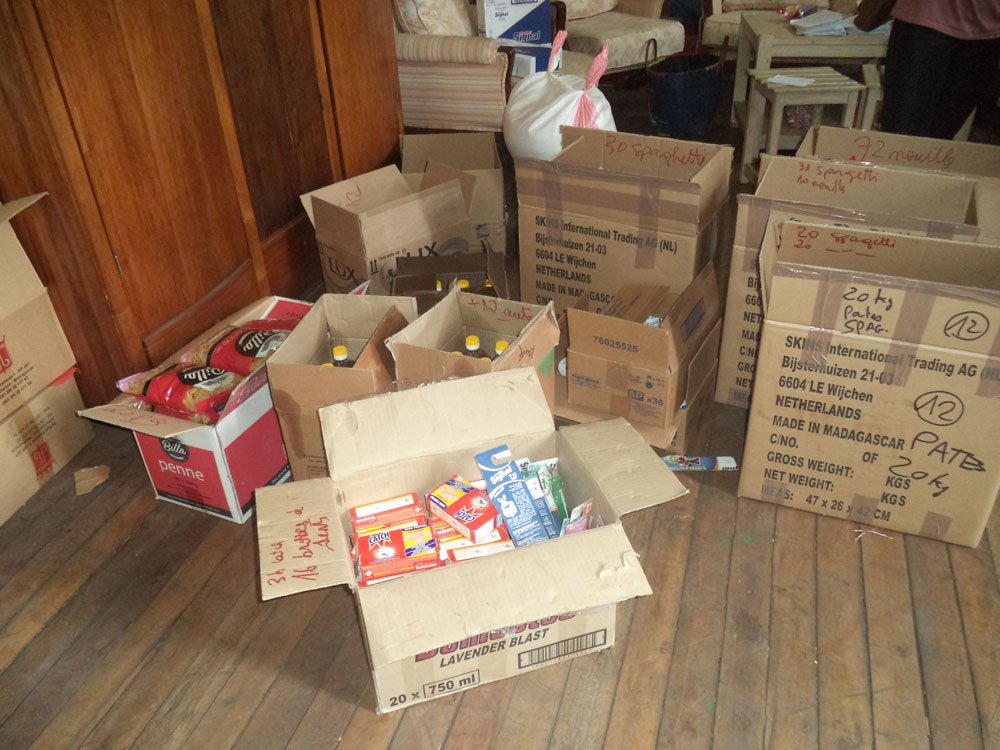 Our children: they are artists ♥ Hello everyone!! Wednesday February 13th was an exceptional day for the family of our children… We were very happy 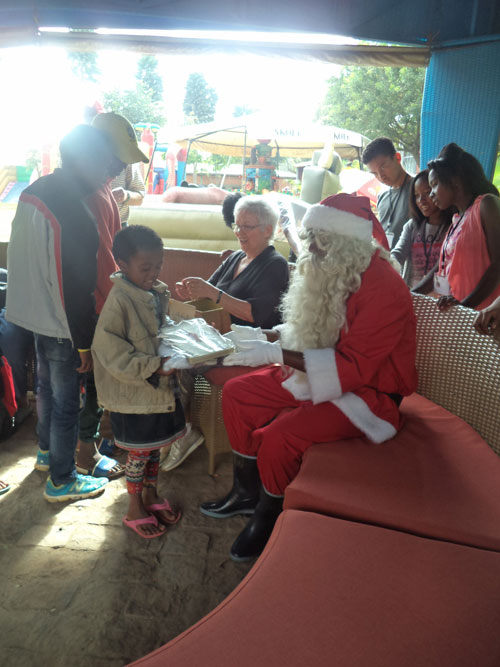 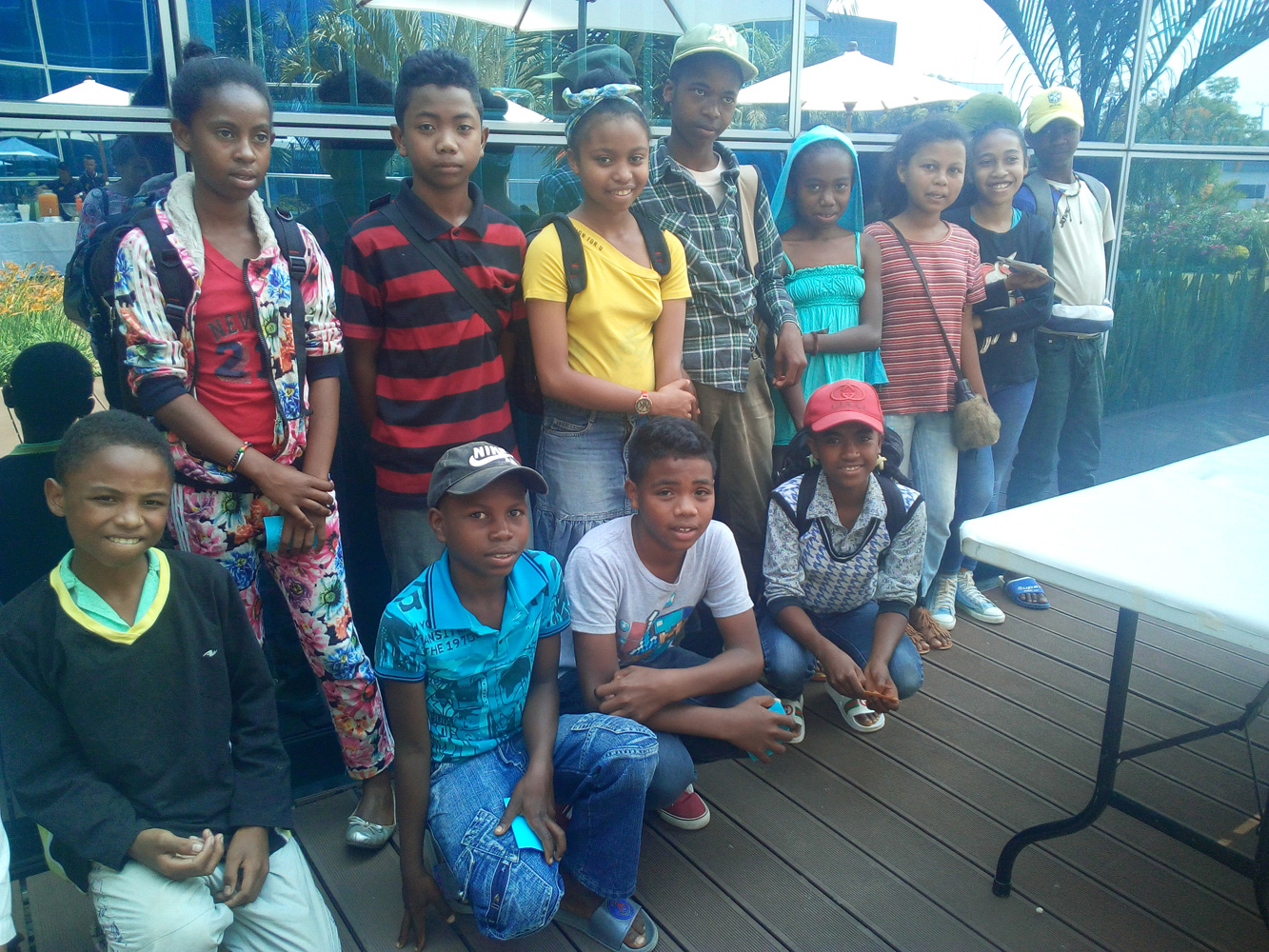